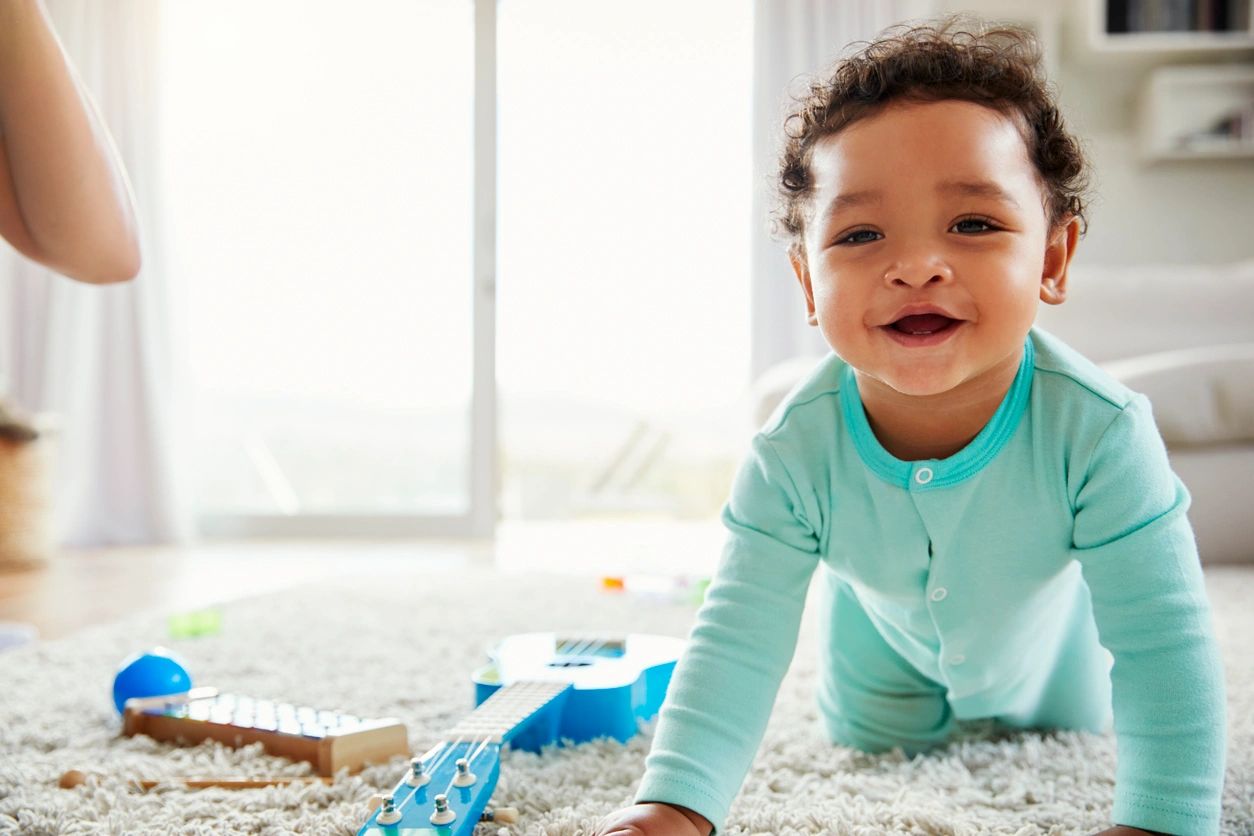 BABIES BORN WITH TEETH-FORTUNE OR MISFORTUNE?

We have all heard of babies born with teeth. Usually such teeth are just a tiny bit of tooth peeping out of the gum.  This condition is rare and teeth which are seen at birth are termed Natal Teeth.   While the majority of infants begin teething by the age of 3 to 5 months, there will also be infants who display teeth within a month of birth.  Teeth that appear within 30 days of birth are termed Neonatal Teeth.  Both Natal and Neonatal teeth are rare and come laden with myths, superstitions and yes, a few problems too.

Legend has it that in Europe, a baby born with teeth was considered lucky and destined to be a great warrior and leader.  Famous personalities like Zoroaster, Hannibal, Napoleon, Louis XIV were born with natal teeth.  In some Malaysian communities natal teeth are considered as a sign of good luck too.  In some Eastern communities however, babies born with teeth were considered monsters and the bearers of ill fortune and were even killed.  Be that as it may, there are also thousands of babies who were born with natal teeth and whose lives probably have turned out neither very lucky nor unlucky and who grew to be neither warriors nor leaders but just normal, irritating human beings.  (My cousin being one living example!)

Many theories abound for the causes of natal teeth including certain vitamin deficiencies, hormonal stimulation, trauma, syphilis and hereditary factors or an underlying syndrome.  However it is more likely that the position of the developing oral tissue predisposes the early eruption of teeth in infants.

Whatever the cause it is absolutely mandatory that a baby with natal or neonatal teeth be seen by a pediatric dentist as well as a pediatrician.

Natal teeth and neonatal teeth are frequently found associated with developmental abnormalities and recognized syndromes such as cleft lip and palate.

Apart from any developmental issues, natal and neonatal teeth can cause problems in feeding the baby.  They can also be a source of pain to the infant and there is a danger of the baby inhaling the tooth into the lungs, should the tooth become loose.

Natal teeth are generally soft and loose.   They are not fully formed and are not firmly rooted in the gum.  As such they present a real danger of being swallowed or inhaled by the infant.   Both natal and neonatal teeth can cause injury to the baby’s tongue.  They also can cause the baby pain and an inability to feed properly.   Breast feeding can be problematic because such teeth can injure the breast feeding mother.

The good news is that all these problems are easily resolved by your pediatric dentist.

The pediatric dentist, with the help of a physical exam and x-rays, will diagnose and determine whether natal and neonatal teeth need to be left alone or removed. 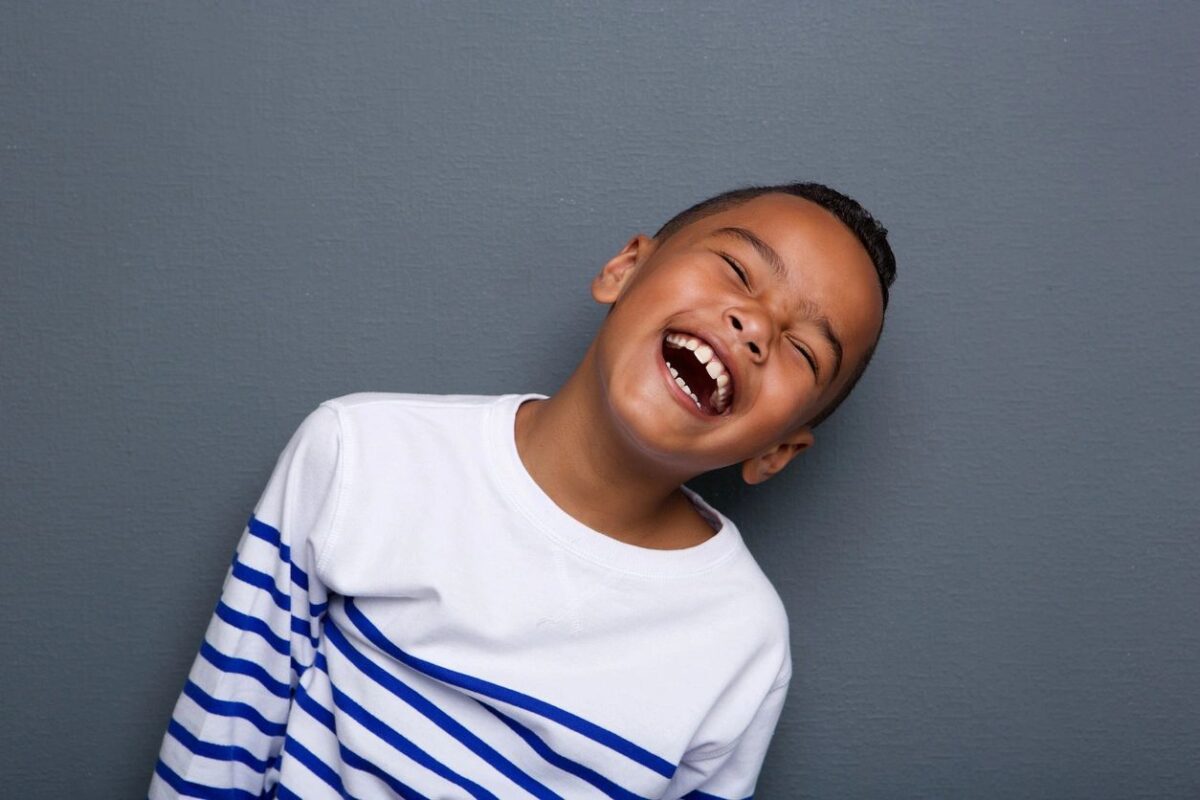 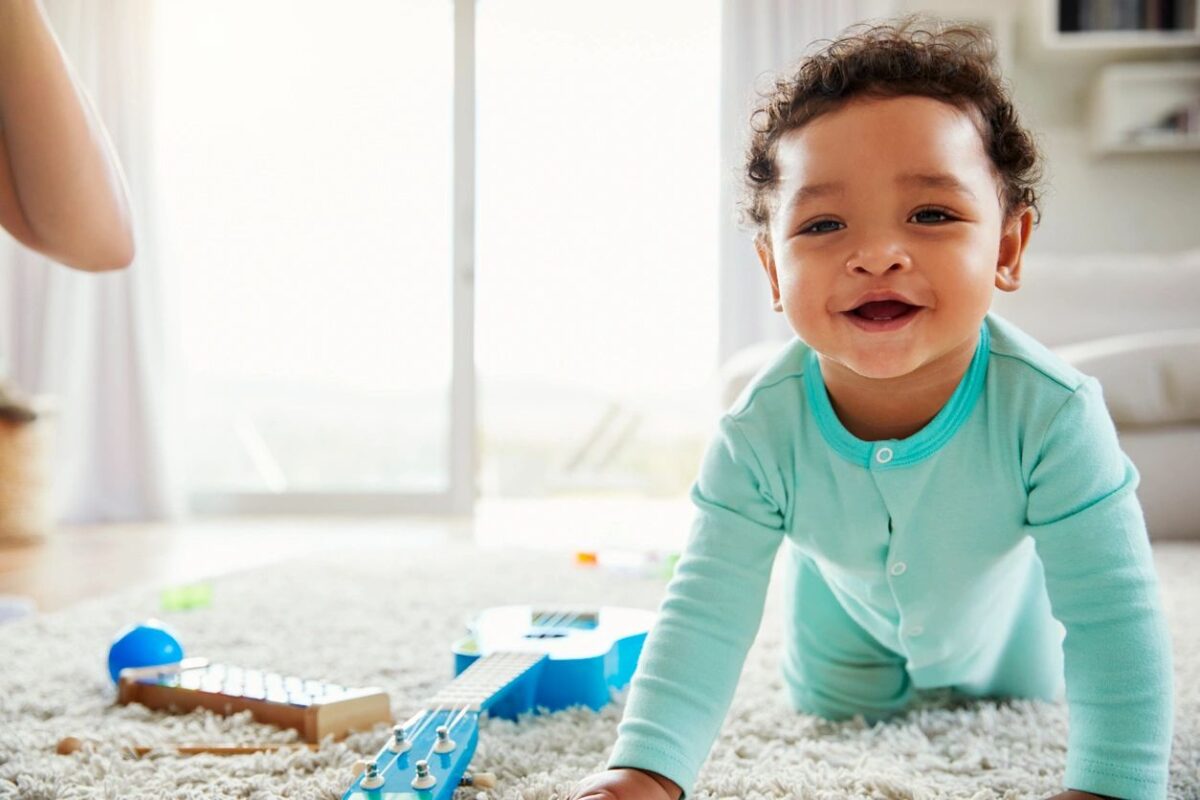 BABIES BORN WITH TEETH-FORTUNE OR MISFORTUNE? 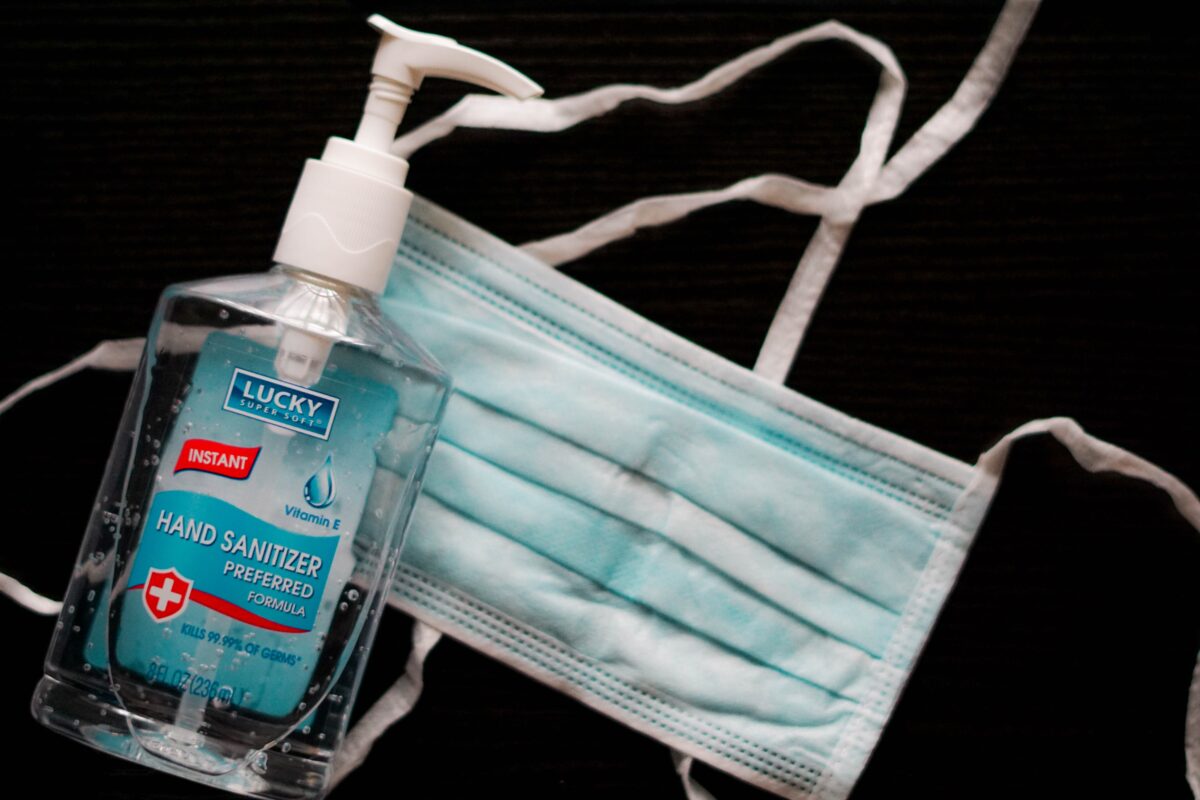 IS YOUR DENTAL VISIT REALLY ESSENTIAL?

A smile is how we introduce ourselves to the world around us. The time to boost your confidence is now. Call today to make an appointment with our amazing staff.
Contact: